We spent the end of December and a good part of January so far working on seasonal topics, including talking about all things Polar. Read up on previous activities HERE. The children played outside, watched Frozen, chatted about the snow, played outside some more, and dreamed about the snow to come through chattering teeth and hot chocolate mustaches. Extra marshmallows on the side.

PAPER TRAIL: We took a little time on Monday to talk about Martin Luther King, Jr. and do some printables from Teachers pay teachers and Mama’s Learning corner . 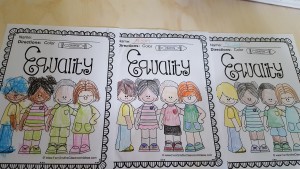 Monday night and Tuesday we watched some videos and read books from the *CWF kit (see below). Also included were stuffed animals and a nesting doll, and also some really good information about the arctic, animals, and so on. There was enough there to literally be a whole unit study on its’ own. I’ll talk more next week about some of the activities we did!

Wednesday the kids listened to their books as usual and then made paper snowflakes and had the rest of the day as a snow day!

This is where I point out that I can’t find my printer paper and can’t make copies or print anything until I do. Whoops. We do have some OLD tractor feed paper that they are using to make the snowflakes out of, and that’s fine.

Thursday they listened to their books at lunch time. Basically they made snowflakes again, created igloos out of legos and in general played some more. Friday my oldest finished her days of the week and months of the year sheets. 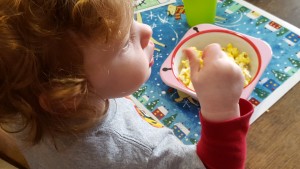 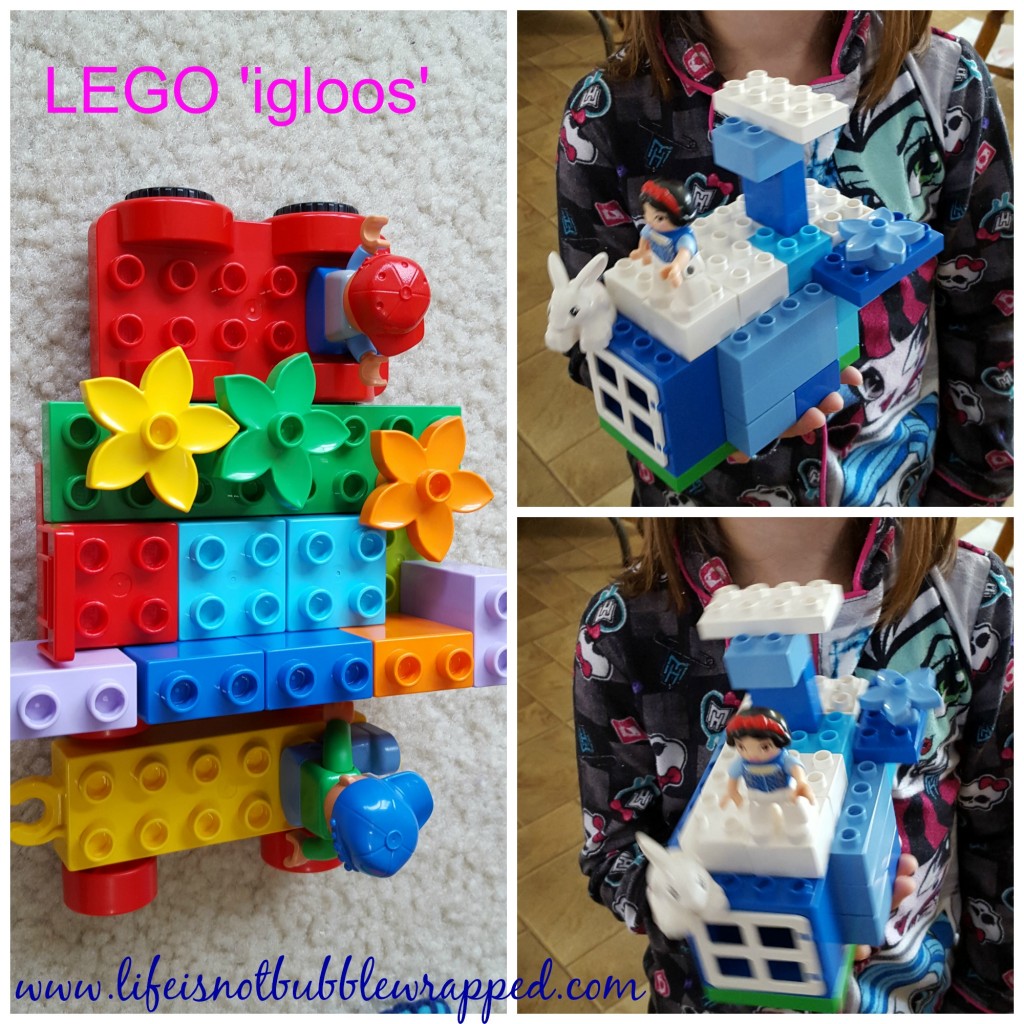 Topical books: See more under CWF kit (below)
The Mitten by Brett (board book)
The Hat by Brett
The Magic School Bus Presents Polar Animals by O’Brien
Snowflakes A Pop-Up Book by Chushcoff
Katy and the Big Snow by Burton
Snow!Snow!Snow! by Harper
Flip and Flop by Apperley
Millions of Snowflakes by Siddals
Poppleton in Winter by Rylant
Swim, Polar Bear, Swim by Stimson
The Little Penguin by Wood
Polar Bear Polar Bear What Do you Hear? by Carle
The Snowflake A Water Cycle Story by Waldman
The Snow Bear by Stafford
How Do You Know It’s Winter? by Owen
Snow Bear by George
Snowmen at Night by Buehner
Snow by McKie

7 year old reading:
The Secret of the Seal by Davis (chapter book)
Mr. Popper’s Penguins by Atwater
The Abominables by Ibbotson review for this book HERE
Sienna the Saturday Fairy by Meadows
Sarah the Sunday Fairy by Meadows
Magic School Bus: Polar Bear Patrol by Cole
Summer with Elisa by Hurwitz
The Littles and their amazing new friend by Peterson

4 year old reading together:
Willow by Brennan-Nelson
She also finished the Pete the Cat book that I mentioned last week.

Weekly Wrap up, play along HERE