Books read over the Holidays through the first 2 weeks of January–and topic worked on starting January 4, 2016! I decided to teach my 7 year old the days of the week and months (spelling, she obviously knows them by name already) and work on the winter season to ease us back into the school year after a somewhat meandering break. My husband and I agreed as co-teachers that it would probably be a rocky time while we have a newborn and a toddler running around and that we may have to let go of some of the structure and try and focus on what is easy, yet still allows them to learn something. So for the first week, I grabbed all of our books that are winter themed that are NOT Christmas (sadly, few) and printed out a January calendar for them to fill in all month long. Then we transitioned to talking about all things snow and polar, which led to talking about how days and nights, seasons, etc. come about. It’s all inclusive with reading, science and so on, that’s what I love about unit studies!

I found a bunch of books from the library themed around winter/polar bears/penguins/snow for the other weeks, and they’re listed under topical reading, below. We’ll keep going next week.  Tonight we’ll be watching ‘March of the Penguins’!

We also dove into a special kit from the library. They might include stuffed animals, books, puzzles, games, and so on. We got one of PETE THE CAT (books listed separately*, below under 4 yo reading)  that had a huge floor puzzle, a puppet of PtC, some dry erase games and of course, books! The kids love these and we nabbed some topical ones from around the area. I LOVE how our library can get just about anything, as long as the library that created it is willing to loan it out! The PtC books are big favorite of the 4 yo and I hope it encourages her to READ already! She can sound things out that she’s never spelled before, but for the life of me I can’t get her to keep it straight in her head to read ‘go’ on one page and then ‘go’ on the next and realize it’s the same word! One step at a time, at least she is willing to write, her older sister was NOT! They both love to write, so let’s hope we have some real bibliophiles on our hands, because we all love books! This week we’ve surpassed our Book It! requirements as well. Dad needs to take K to Pizza Hut!

When they’re not doing schoolwork or playing outside, they like to be in the garage with dad. One of the things the kids have done is made little toy dolls outside out of scraps. They used wood pieces, shop towels and the like and it gives them something to entertain themselves. Win, win!

Most of the stuff we have used for January is in this POLAR pin board! 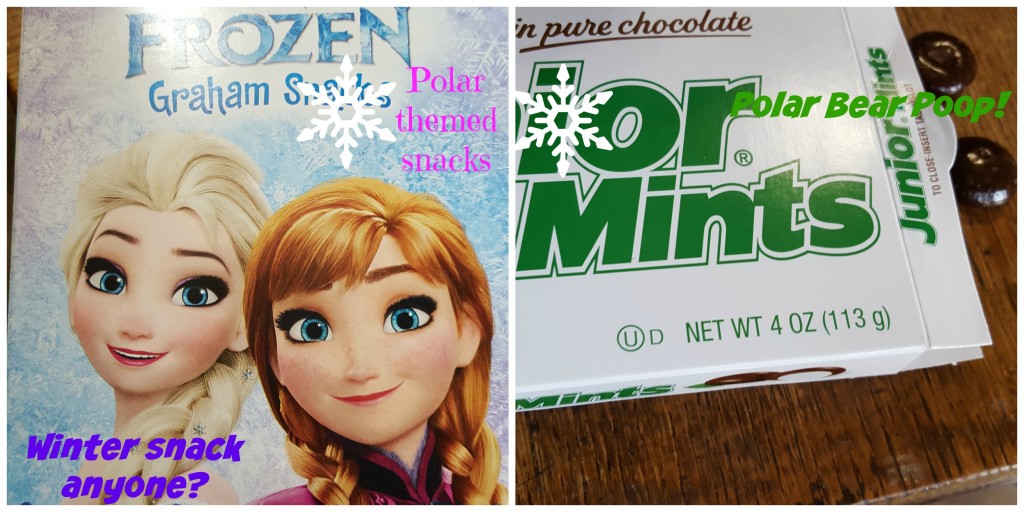 Science Experiment:
Fridge vs. Freezer- what happens to liquid when you freeze it? — the 7 year old guessed it would shrink!

Topical Reading:
Snow by Bauer
Amy Loves the Snow by Hoban
The Snowbelly Family of Chillyville Inn by Hawkinson
Snow Family by Kirk
Welcome to the Ice House by Yolen
The biggest best snowman by Cuyler
The biggest snowman ever by Kroll
Winter’s Coming by Bunting
Animal Camouflage in the Snow by Rustad
Who Grows Up In the Snow? by Longenecker
Ice is Nice! All About the North and South Poles by Worth (Cat in the Hat Learning Library)
Sneezy the Snowman by Wright
Penguin in Love by Yoon
Clifford’s First Snow Day by Bridwell
Snow Sounds an Onomatopoeic Story by Johnson
Snow by Rylant
Cocoa Ice by Appelbaum
Penguins ABC by Schafer
Winter ice is nice by Bridwell
Snowmen at Christmas by Buehner
The Penguin Who Hated the Cold by Disney
One Snowy Day by Salzano
A Silly Snowy Day by Coleman
The Story of Snow The Science of Winter’s Wonder (GREAT PHOTOS OF REAL CRYSTALS) by Cassino
The Land Of Snowmen by Bailey
Snow is Falling by Branley
It’s Snowing by Gibbons  (Great all in one book for winter/weather)
Snow Happy by Hubbell
The Blizzard Wizard by Plourde
Footprints in the Snow by Benjamin
Mine, All Mine! by Hawcock
The Magic School Bus Lost in the Snow by Cole
Winter by Butterfield

Winter printouts:
color and write a description of winter items, 10 frames, 100 grids and graphs with winter themes {subtraction}, shapes, before and after numbers, place values, CVC words, color by part of speech, roll and label, roll and color addition, color by addition up to 3 numbers. 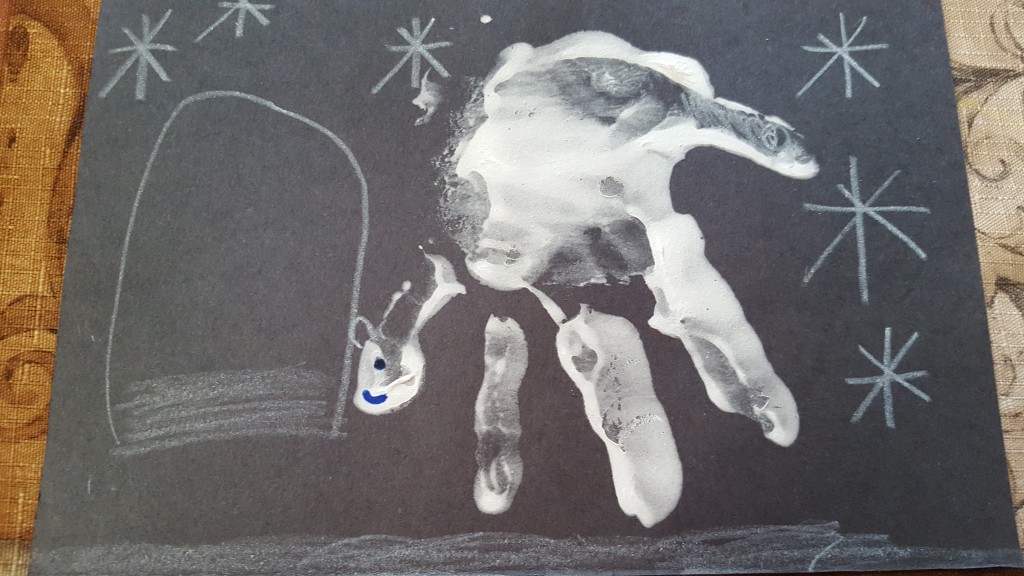 Wrapping up THREE-ish weeks of our lives and joining in with other Weird Unsocialized Homeschoolers— gather with us and join in HERE!