Our new math adventures are subtraction and division. I haven’t posted about the last 6 weeks of our home school. Apparently doing it was overwhelming, or I was focused on other, good things. I’ll get caught back up to finish the solar system unit. If you’re reading this in order you’ll be confused, but that’s life. After the solar system was done I decided to take a little break from the units and focus on specific workbook items (language and math skills.)

We bought some pirate coins to divide up and use as manipulatives for subtraction and division. I was inspired by a freebie from You’ve Got This  from the WUHS blog recently! I opted not to print the coins. Following the advice on the page we got the book ‘The Doorbell Rang.’ We used it to introduce both subtraction and division simultaneously! I also ordered a library kit that features the book and includes the cookies to divide up/subtract. The kit left a hole for ‘remainders’ in one of the discussion topics, so it was easy to toss in the word in a fun environment. I ordered the second book that is suggested, ‘A remainder of one’ and next week we will solidify the idea of remainders and do the pirate sheets. Dad surprised them later with REAL (gold) CHOCOLATE coins!

The kids also focused on age appropriate language skills and read a ton of books. Skills for the 2nd-3rd were dictionary skills, prefixes and suffixes, root words, and the like. Skills for the K-1st were beginning and ending letters, deciding which of the confusing sounds (M and N, for example) ended a word. Both strangely had ‘silent letter’ pages, although they focused on different ones. I guess the topics re-introduce themselves a lot just with a slight variation, but it was good to talk about it in the same day!

Books ordered included ‘new to the library’ and ‘leveled readers’ as well as ones they picked out themselves.
We visited the library for story time, had a dental visit, and also completed our dental health unit. One of the library kits had games, so we played those. We had read the books in the kit last week along with an egg experiment. See pictures, below! 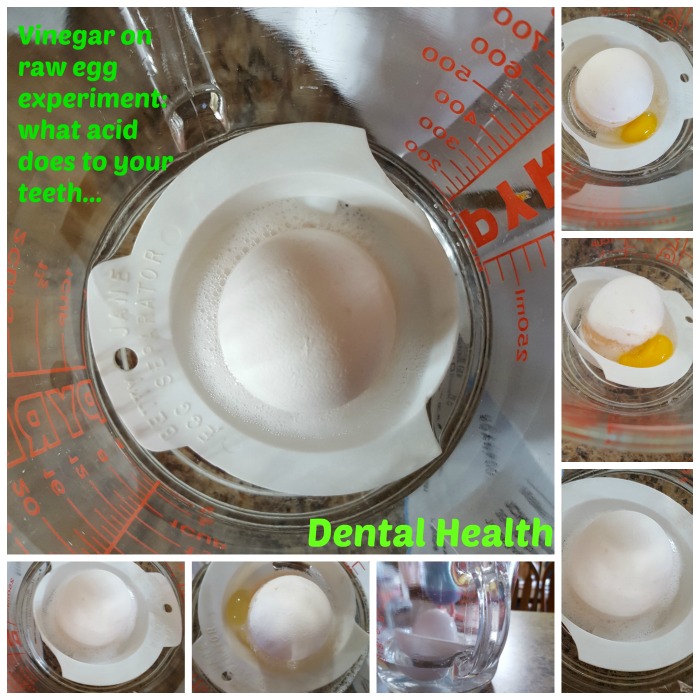 We mailed cards to my dad for his birthday, 2 church people who are ill, and decorated one for ‘daddy’ who celebrated his non-birthday since there isn’t leap day this year. I made him a cake and the kids delighted in singing to him and wishing him Happy Birthday repeatedly. We went out to dinner as well, the kids ate free, and the baby stole about a third of my food. I was still hungry when it was over, but everyone was happy and that’s what counts! We also have started a cleaning challenge for Lent. The kids helped with the shoe baskets and coats! 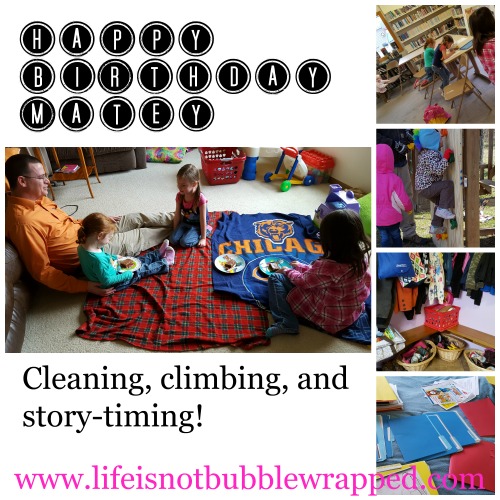