We broke into this new semester slowly by watching E.T. and going outside to count the stars. At dinner we did our A-Z about ‘topic’ sheet and they blew me away with the terms they knew! Unfortunately it was too cloudy to see the stars and we had to break out a star chart (see resources) instead of actually counting any stars on Sunday! Hot chocolate smoothed that over. Monday was also cloudy, but Tuesday, oh the sky was GLORIOUS! We pointed out Mars, talked about light pollution, constellations, the different colors of stars, and shivered a lot, despite the unseasonably warm temps! 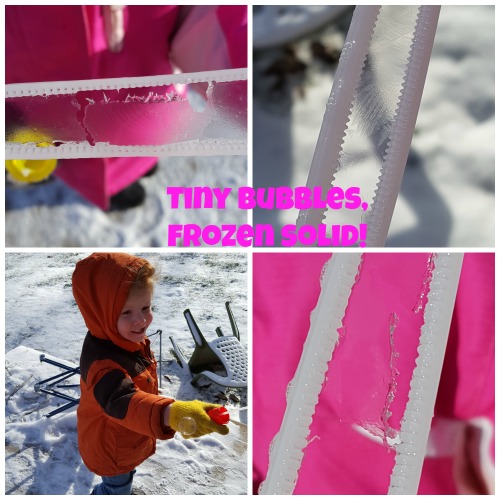 Saturday we froze bubbles! In the cold! Outside! We experimented with the results of the freezing and had a great time. Sunday we got the baby baptized and visited with my parents a little bit during lunch! So much for a relaxing break week. We were very busy. Check in with us here! Then as mentioned above, it gets warm.. weird. Maybe it’s my socks…we just got done studying dinosaurs so these seemed apropos! I got to sew some items for my daughter’s new doll, and colored my birthday HP coloring book, too. It only took 7 months to get to it! 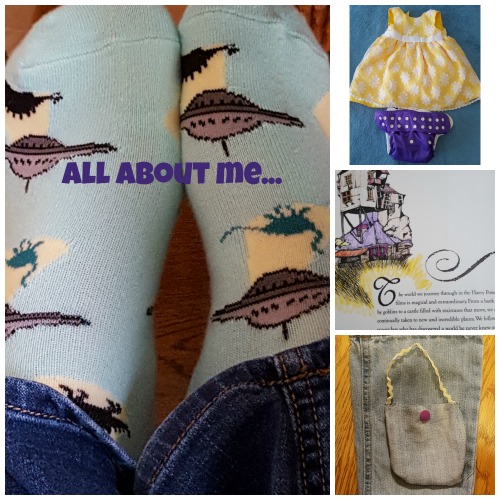 Stars of many colors!

Monday we were back to the books and dug into some awesome facts about the colors of stars! We drew night sky pictures which created a new constellation, watched a Magic School Bus video (and read the book by the same title ‘sees stars’) and did the accompanying activity ‘shine on’ which was similar to the star chart but had the added bonus of talking about the SUN as being why we can’t see the stars even though they are shining! We looked up some things in our space dictionary, read part of our arty facts book (both in resources) and the kids read independently! They each did some math worksheets for review (leftovers from fall semester) and the kids had scouting club.

Tuesday our day was a little abbreviated because of the ice storm approaching. Too many holidays and daddy at home sick days really wiped our fridge out! We also picked up some fun star snacks for the week! One of our books focused on what the moon and sun each see, and we did an art picture that showed day vs. night. We sang twinkle twinkle little star with the pre-K kid and our math was counting by 1’s, 5’s, 10’s, 25’s up and down to blastoff on our way to the store!  They had star crunch treats and the oldest started reading a book (she read it in thirds) to report a bit back to me daily. We played a day/night eyes game with some simple google eyes, and incorporated pre-K, K, and 3rd grade math to it, as well! 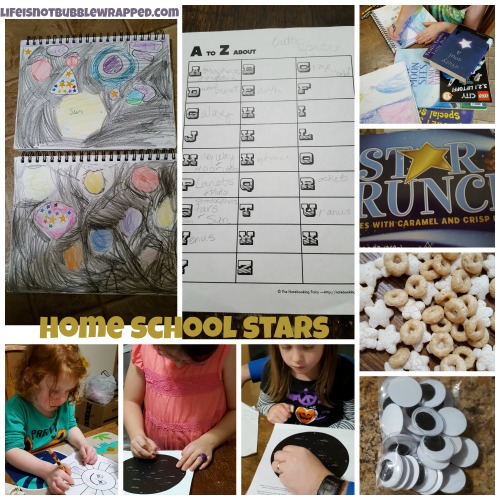 Wednesday we made up for the lack of star foods. They had Star Wars fruit snacks and planet and stars breakfast. They tackled a couple of pages in their Nat’l Geog. sticker books and their Discovery Space workbook. First of all, though, they watched an hour plus Care Bears movie that focused on wishing. The theme was how wishing too much and not caring/working hard makes you run out of energy/life. Then we attempted to teach the pre-schooler how to wish on a star.  Each drew a star of their own design, and colored a paper cutout for their door. They also did themed math pages from various Mailbox yearbooks. In the evening we watched a Bill Nye the Science Guy video on outer space and the kids found a surprising scientific cartoon about race spaceships on Netflix. 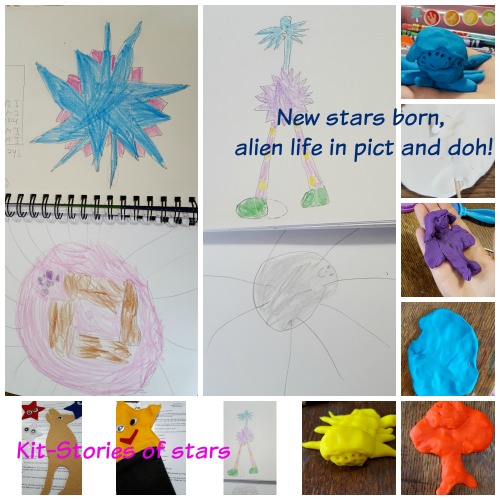 Thursday we did an ‘aliens love underp@nts’ book kit-complete with stuffed alien, and played with play doh to create our own aliens from other stars. We drew an alien and introduced our new friend by doing a worksheet that answered questions regarding the visitor for writing and thinking practice. We also dove into a ‘Stars’ kit that had a lot of pre-K level books regarding stars!

Every day we did Star Wars copywork (print or cursive) with fun quotes from the movies! They also had independent reading daily. We read a blastoff book that’s based on Lego and I had my oldest write a ‘Lego story’ that I could photograph to make a book for her. It’s a work in progress. 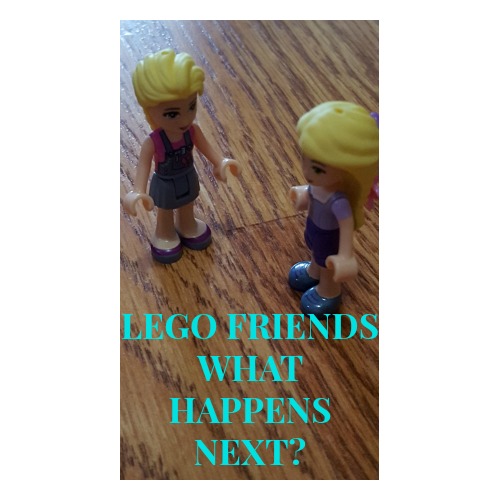