The topic for today is thus: When were you brave? When was the last time you did something brave? What happened?

I guess it’s pretty simple. We had what was supposed to be an open house for our library. I spoke out directly against the person responsible for the whole mess. The mess is that he wants the library to close because ‘those women’ dared to attempt to levy taxes. In other words, something completely normal and necessary if you want your library to grow. This guy took it personally and made it his mission to do as much damage to the library as he could.

I witnessed him saying that it was lucky that he didn’t have his hands ‘on papers to dissolve the library’ back in September. I asked him flat out if he would have tried to close the library. His response was that he was angry enough to do so. When someone asked if he would go after it if his not so stealthy attempt to close the library with ‘poor wording’ on the November ballot, he said yes. He later back pedaled and said he would have to talk to his attorney before he made any decisions like that.

Since this was not supposed to be a hostile meeting, it shouldn’t have even happened. In all honesty, this guy shouldn’t have been there. But I’d listened for 2 hours while he harangued people and I’d had enough. It showed his true colors. He proved my entire point. While he may have had poor wording (although he said in several newspaper articles he worded it VERY carefully, and he was told it could close the library and given a chance to correct it)– there is no doubt now as to his motivation. He wants to close the library and will go after a seat on the library board if that’s what it takes in order to vote for closure. For me, it took a lot of guts to speak up. 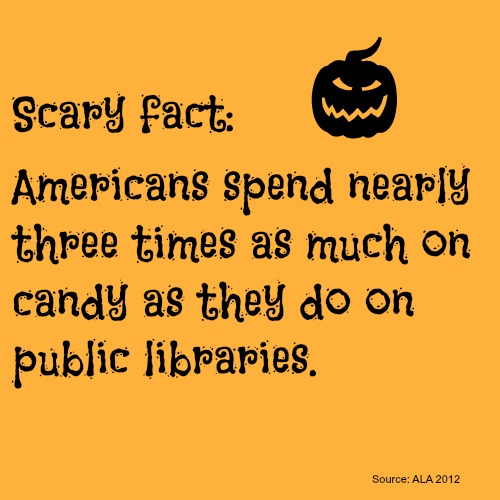 When Were You Brave? To play along click here.