We talked about all the lakes and folk tales in Minnesota. In Mississippi they say people make the state. We listened to famous singers like LeAnn Rimes, BB King, Muddy Waters and Leontyne Price (opera), and danced around the kitchen. We talked about segregation and the great migration and why population differences, such as jobs and race happen over time in a country. Then, we studied Missouri, we talked about the 1904 world’s fair, the beginning of ice cream cones, as well as the Gateway Arch and people traveling west. That’s the only state the kids have been to besides our own, so they know a little bit about it already. Finally, we talked about Montana, and we chatted a bit about population sizes and topography.

We focused on counting with pictures for the younger one, and addition and subtraction with 2, 3, and 4 numbers for the older one. They still did writing, spelling, free reading, and are closing up their cursive (older) penmanship of letters and printing (younger).

Art entailed drawing a sketch of what their Sailboat Race Craft is going to look like. Each boat is judged on aesthetics and they have races pitting same aged kids, as well.  While we normally go, this year their dad has been roped into doing the scheduling, so he’ll be scheduling the kids against each other and keeping track of the winners.

We also took walks, played with play doh, pulled off a surprise set of decorations for a birthday party . I decided the theme at 5:20 am, house done by 7. We played with new toys, taught the toddler with card games, bounced balloons a zillion times, and finally, we continually baby proofed every room behind the big kids. Thus ended the week with the second half of the M states.

Pictures for the second half of the M States: 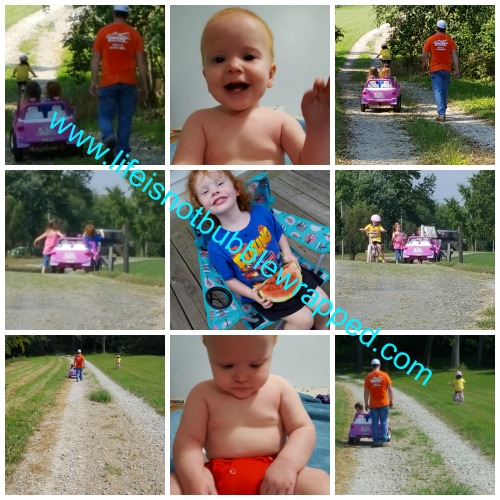 We took a walk and got the mail while baby was napping one day! Check out our own watermelon from the garden! 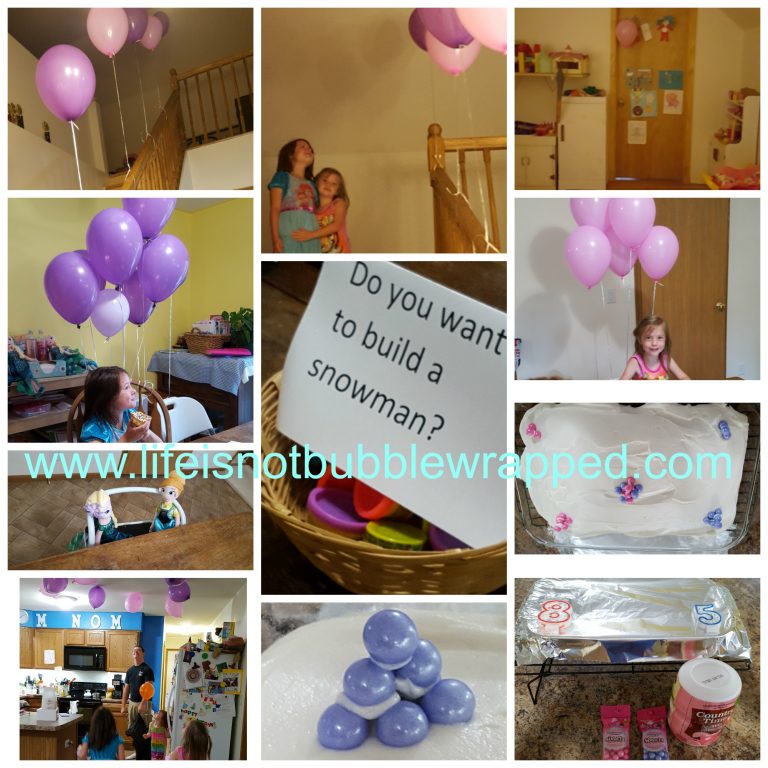 We pulled off a surprise decoration a la ‘Frozen’ in about an hour before the kids woke up the big kids DOUBLE family birthday party day– balloons and all! Be jealous, people, be jealous. 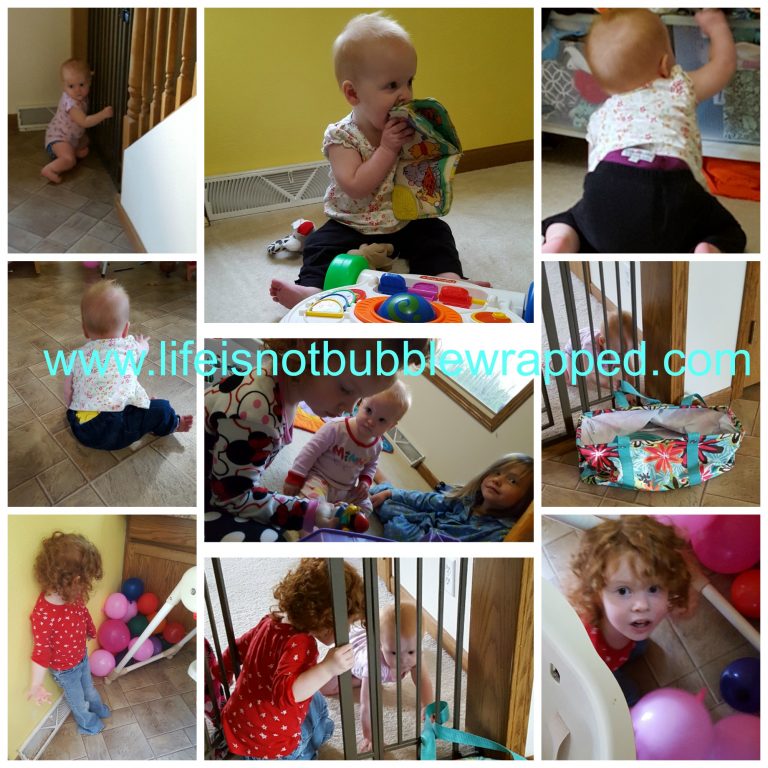 The littles, because, priceless.

Crazy 8’s, Go Fish, Plah Doh and Legos
Scrambled States of America BOARD GAME! I can’t recommend this enough!
Name that state flash cards  from Teachers pay teachers, Kindergarten Princess
First 2 pages of ‘mystery19’ from Build A Bundle sale mystery package this year.  It features state ‘fact’ info and a bit of history.
Topical Books in particular we’re reading the info out of THIS ONE that shows topography and THIS ONE that shows fun facts.
Books the kids are reading on their own, see their Good Reads Lists: K-1st / 2nd-3rd