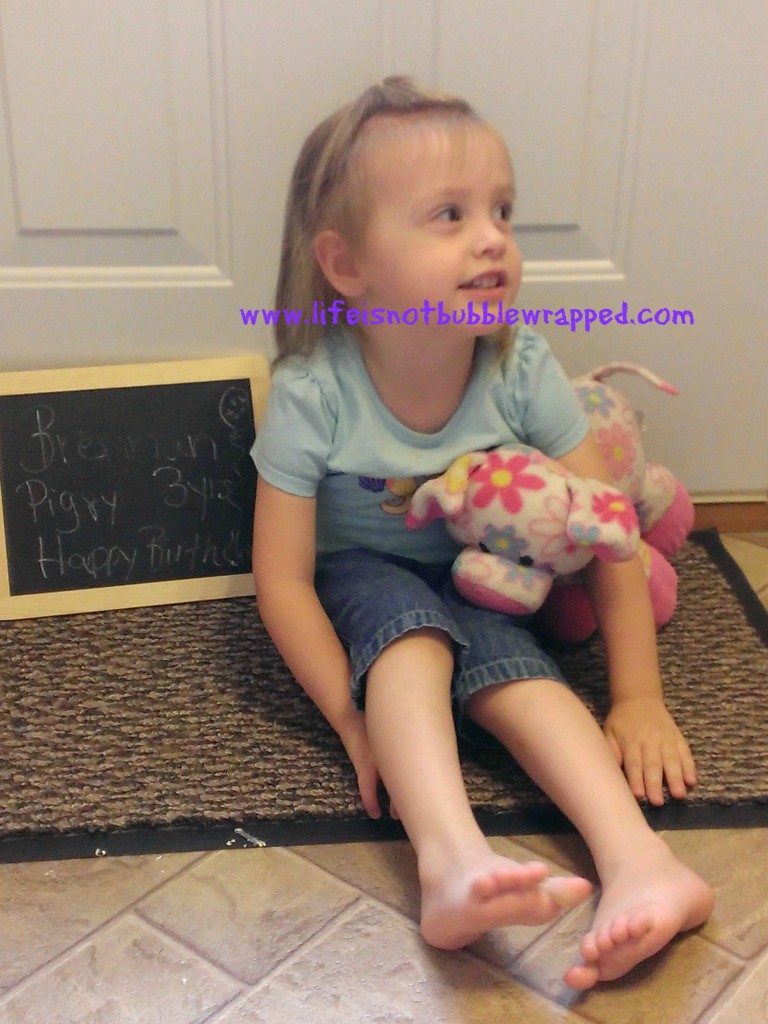 Who says being a middle child is difficult? She’s big enough to be a big kid, smart enough to do her sister’s homework, and such a loveable caring child. She’s also hilarious. While she’s middle of the road in height (she finally passed the 3ft mark!) she’s at the 10%ile for weight. She and her 9 month old sister share clothes. *sigh* it’s really hard to sort them out, but eventually they do get to the correct place! She’s our tiny one! 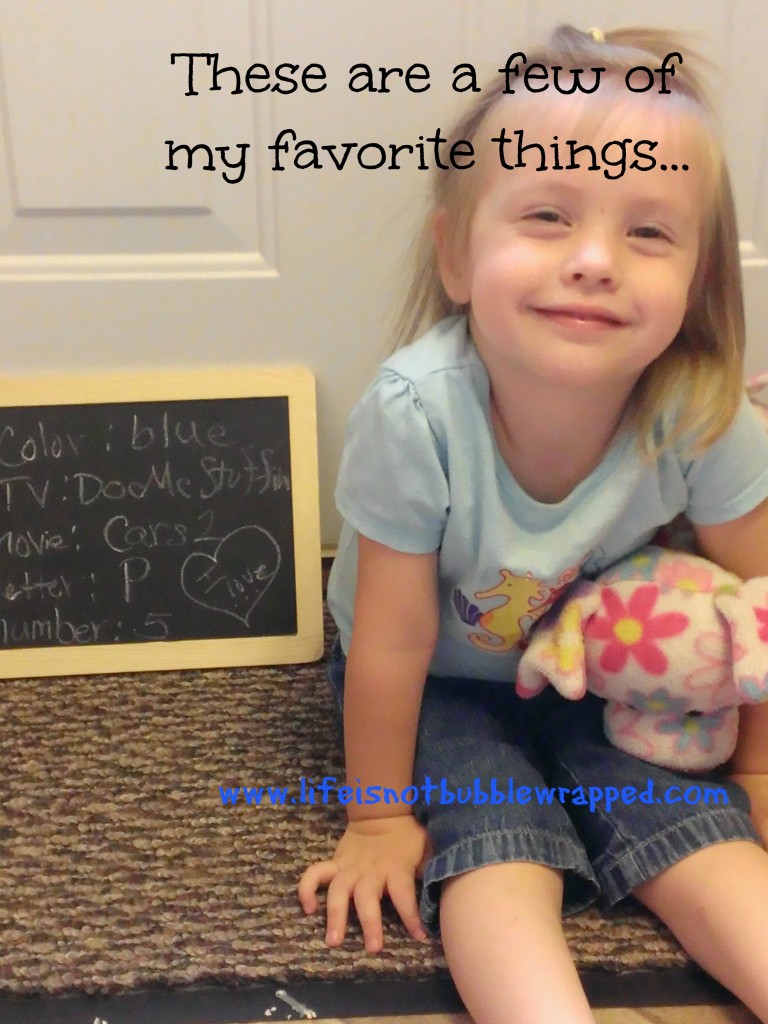 She definitely has ‘favorite’ things. TV shows, movies, colors.. that are all her own. She’s more tomboy than her sister (hard to believe, but true) but still loves to be a princess, too. If you ask her how many she wants of something, she always says 5. Olives, carrots, it doesn’t matter. There’s not much she won’t eat (hot dogs are not her friend for some reason, but she does struggle through a bite or two politely if we ask), but her favorite really seems to be pb&j. Easy peasy. She’s used to just going along, so she does. Yes, her favorite animal is still her piggy. She thinks ‘he’ is pretty neat. 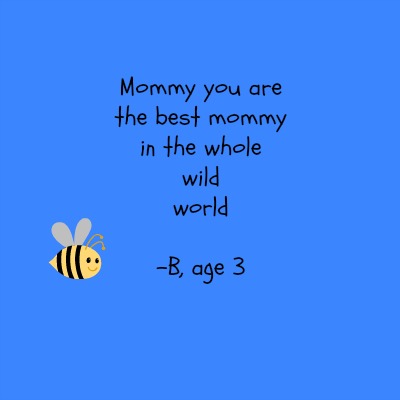 Did I mention loving? She almost smothers you with her love most of the time. Good, but.. you know. She’s starting to get a raging case of the 3’s, but we’re experienced now and it doesn’t really matter. Her temperament is also completely different from older sister, so she can at least be reasoned with from time to time. A big bonus for us! We’re going to have to teach her how to ask questions and NOT assume anything. The crying at the drop of a hat thing has got to end, and it barely started. Oh it’s so hard to be three! She’s started swimming lessons, and has her church club, and that’s a lot for her. Now she’s my big helper around the house. She has a willing spirit and smile at the ready most days. She definitely needs a nap, she’s bonkers without it, and zonks out in her car seat on trips still (whew) so that’s one less thing to worry about when we do things.

We’re re-learning letters and doing some pre-schooling at home.  Since she’s not reading and can’t handle computation on paper, we’re just practicing a little bit with a pencil, and doing some coloring, and a LOT of reading time while baby sister is napping or occupied with a ‘cookie’ aka those melt-away rice crackers. She loves looking at books, talking to herself to make up stories based on the pictures, or repeating them word for word. I feel a bit like I’ve been transported back 3 years to working with her sister on everything. She knows a lot, just not quite enough to put it all together, but it will fall into place soon enough. No rush. She’s definitely her own person and trying to figure out the independence thing one step at a time. Her imagination has always been really developed, and her memory for tunes and music is very high at this point. She follows along with the kid’s choir at church and has most of the Lord’s prayer memorized too, if she can sit still long enough for it. She also just sits down and draws pictures on her own and can tell you what they are.

She’s always been pretty close to my side, but lately daddy seems more her style. We’ll see as the months go by what happens with that. Since I’m home all day it doesn’t matter if she grabs onto daddy the minute he gets home! The only real concern is that she is clumsy as the day is long. She’s also an enormous copycat with zero sense of fear. None. Runs, climbs, etc.  She bunny hopped and smacked her head on the ground last night when we went for a walk. Gorgeous bruise right in the middle of her forehead. Lovely. Once her teeth stopped coming in and she quit having a mouth full of slobber, I think she became a little harder to understand. I have to have her repeat things a lot. It’s adorable though, I guess she’s lucky she’s so cute! Also that she has a great vocabulary.