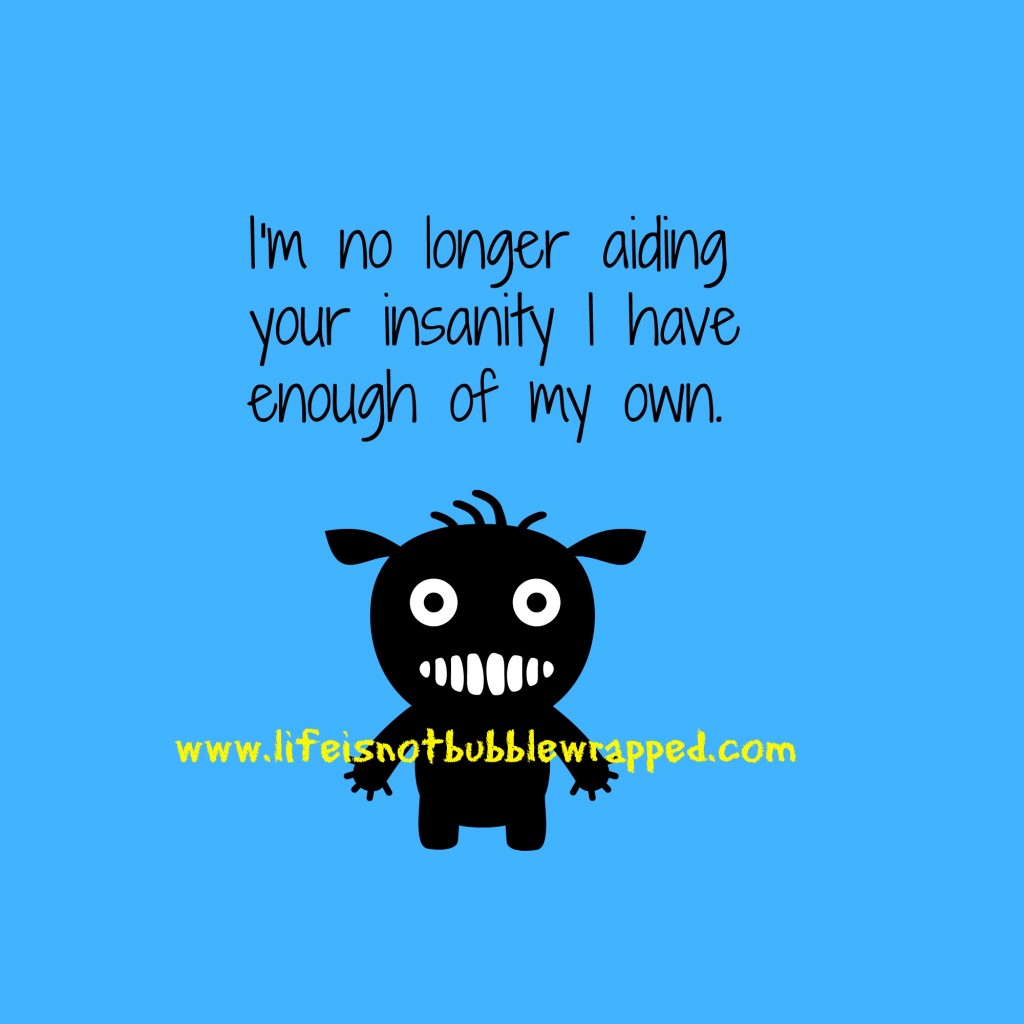 This has been my mantra for a while now. Sometimes I forget and get drawn in by other people’s drama. But I’m finding that I want to close a lot of things down. Likes on facebook, etc. Because of how the site is cracking down on non-paying fan pages (for instance there’s a penalty of ‘not sharing with your fans’ if you do certain things… you can’t use the word giveaway, you can’t post a link, you can’t share a picture.) It’s hard to point people to your blog without a link. It’s hard to promote a giveaway without saying you’re having one. If you want to PAY Facebook to boost your post, well then by all means, they’ll SERVE IT to X number more people than they currently do. As it stands, right now they’ll SERVE IT to a few people. If those people engage, e.g. comment, like the status, etc. then it is served to more people. If none of the original SERVED do anything, it is dead in the water. Sometimes 15 people will see a giveaway link out of almost now 1800. That’s insane. A few months ago, all 1800 would see it and be thrilled. Now it feels as if you have to jump through 17 hoops with your pants on fire in order to see what you want. But anything you might hate or facebook thinks you’re interested in, turns into a live video that pops open and starts blaring the minute you scroll past it. Not just once. Every single time. It feels as though facebook is trying to kill the blogger. So anyone and everyone will share the lamest link with the most drama and scandalous garbage JUST to make people engage, so that there’s a chance one of your less popular posts will get viewed. Head, meet wall. Repeat as needed.

I don’t really need anyone else’s insanity, quite frankly, I’m crazy enough for the both of us.