Happy St. Patrick’s day everyone! Around here we dig out the Irish music CD and listen to it. Corned beef sandwiches are on the menu tonight. I don’t have the energy to mess with a whole roast or whatever, but the sandwiches we can do.

In case it’s not been mentioned before, Keeley has an Irish name. Originally it was an Irish surname, but has made it’s way to the U.S. as a (mostly) girls’ first name. Will baby #2 have an Irish name? Most likely. My mom’s maiden name is O’Neal. Family on both sides has red hair and roots to trace back to Ireland. Still don’t know why none of US ended up with red hair. Three of my grandparents were red/blond. It’s really odd that none of us ended up that way when so many of the others of the family did, but I digress. When you get me out in the sunlight, my hair glints of red. I’d love to have highlights of it, but hairdressers have told me it’s ‘too far’ from my natural color to even try. Keeley, however, goes outside and her hair goes aflame. It’s gorgeous. She might look like a mousy brown haired thing, but she’s got the Irish hair a dancing. 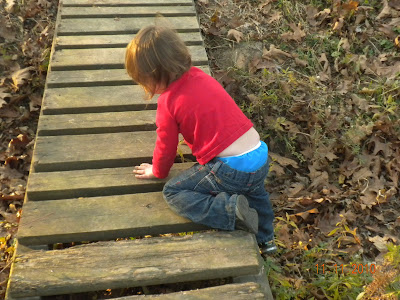 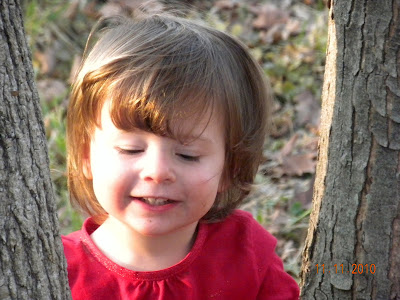 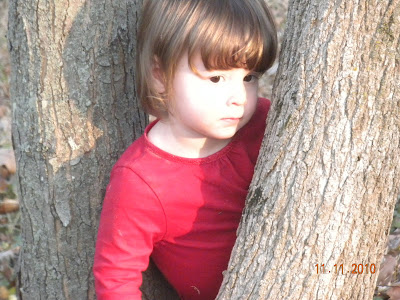 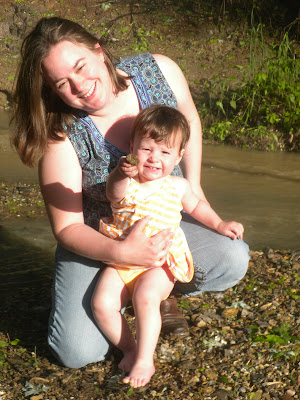 Barely lit by the sun 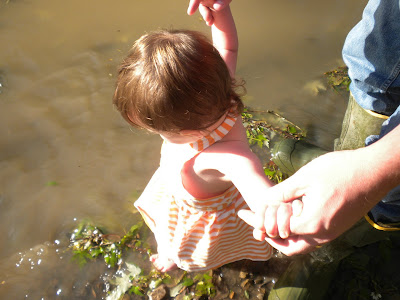 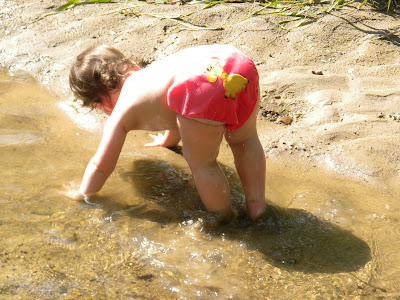